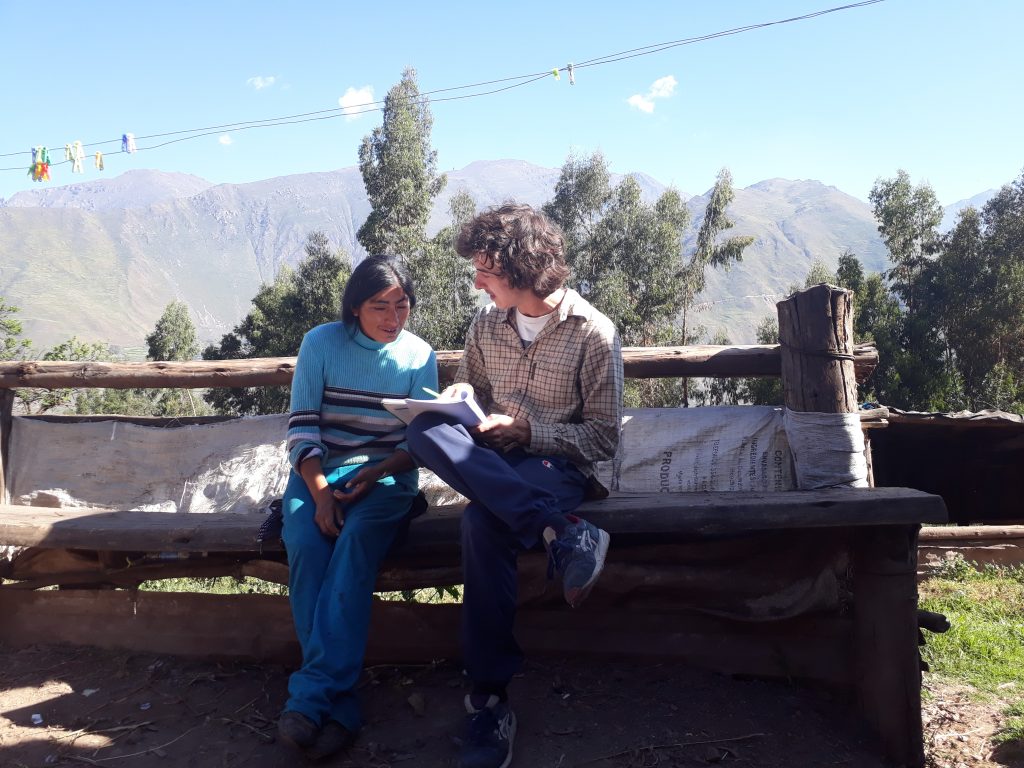 Marine and Léo, our volunteers in Peru, arrived here a bit over two months ago. Today, they’re telling us about their individual meeting with the local farmers, aiming at constructing collective trainings compatible with their needs. The first collective training is scheduled for the following week. These trainings will allow us to discuss economy and agronomy […]

The Young Ambassadors at the Festival Penser et Agir Ensemble : a beautiful moment of sharing 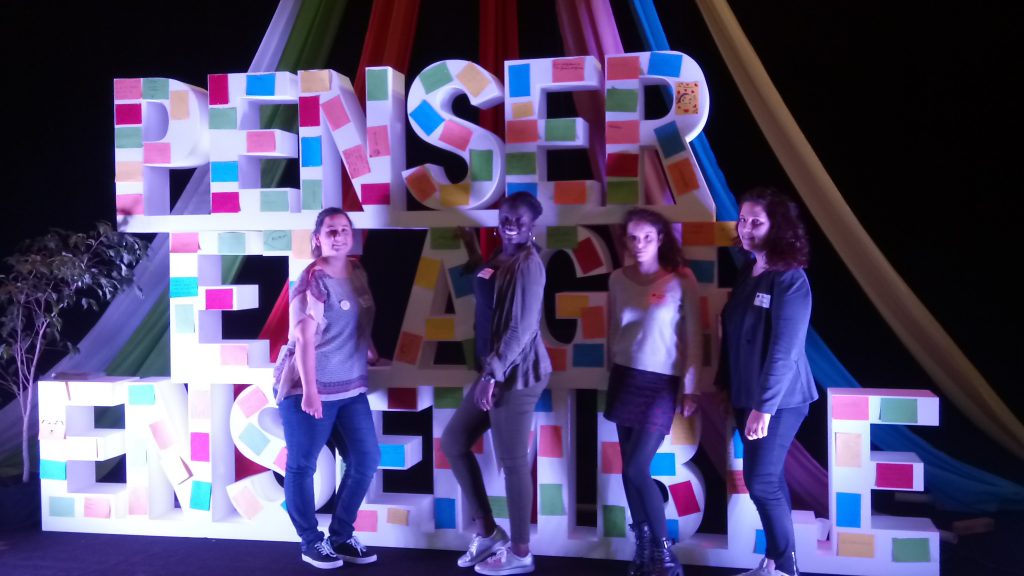 Our Young Ambassadors for gender equality (YA) were fortunate enough to be invited to the first edition of the Festival Penser et Agir Ensemble (PAE) (“Think and Act Together Festival”) organised by the Fondation Apprentis d’Auteuil. More than 500 volunteers, partners, beneficiaries and employees of the Foundation gathered in le Mans to think and act […] 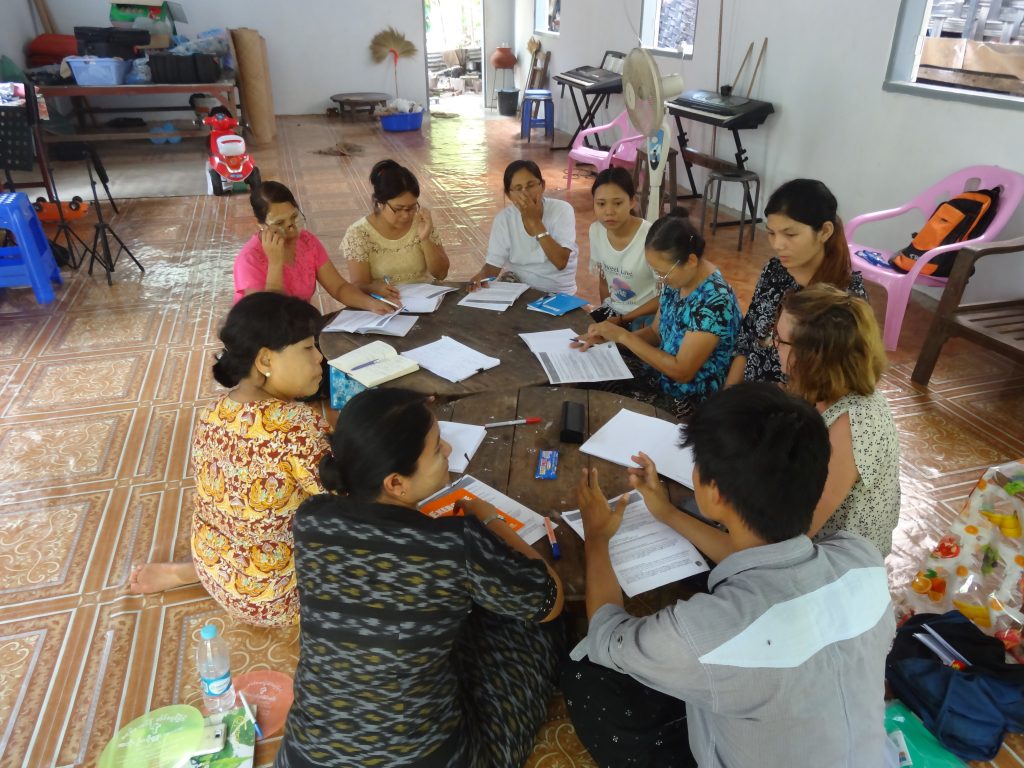 [LOG BOOK] Clara and Marie, our two volunteers in Myanmar, have arrived on the field exactly a month ago. After a first week of discoveries at the time of the Buddhist New Year, they met women entrepreneurs interested in our program, participated at events with the local partner YWCA and this week, gave their first training! […]

[ON THE FIELD] Our new team of volunteers has arrived safely! 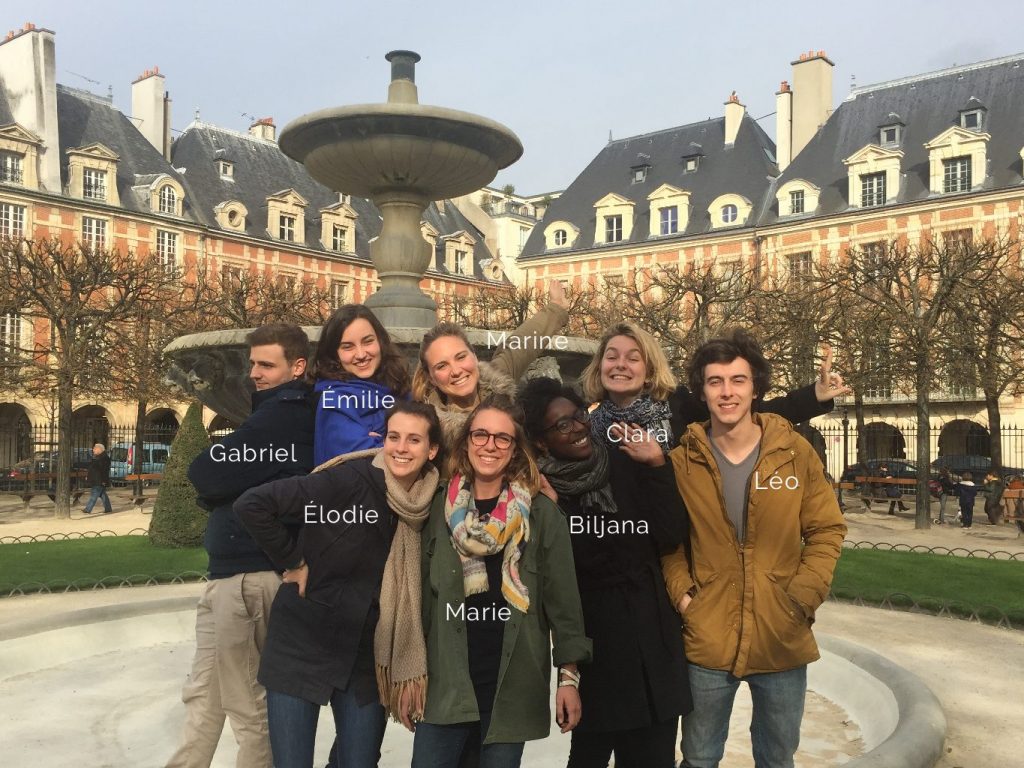 After two intense weeks of training in Paris, our eight volunteers flew to their respective destinations and have now well settled. Discover their accounts of the first weeks of their adventures! Émilie and Biljana in Ivory Coast Last Friday, we were invited to a “therapy of the fairies’ network”. The “fairies” are business leaders or considering […]

[MARCH 8th – MYANMAR] If I were president… 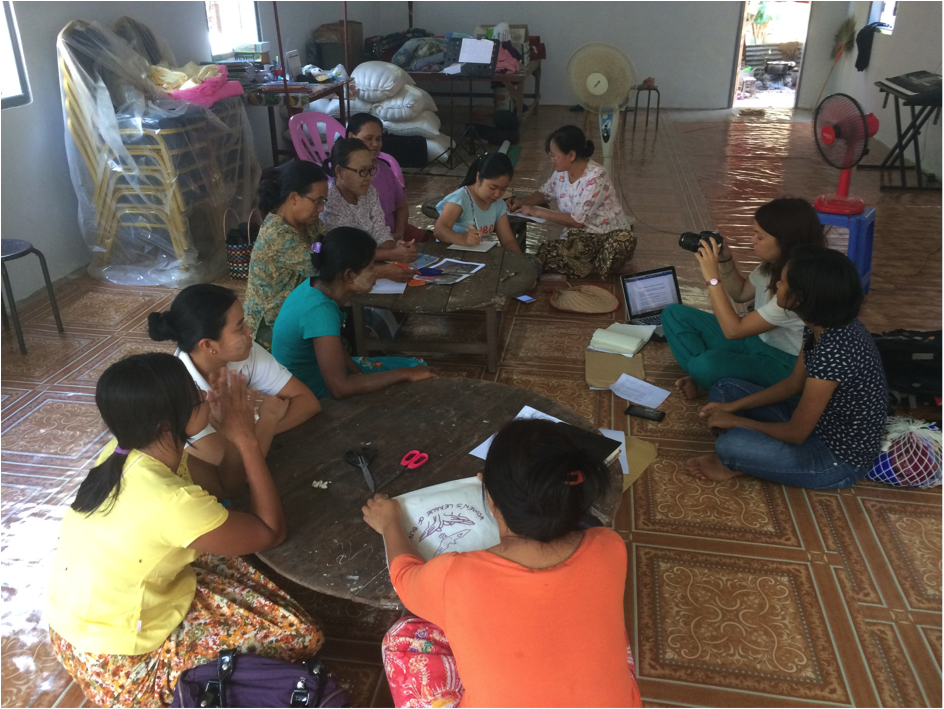 During our training with women entrepreneurs in Myanmar on March 8th, we asked them what they would do for gender equality if they were president. Their ideas are very inspiring! Ni Ni Tun (55 years old) – Empow’Her beneficiary since August 2016: “If I were president, I would strengthen women’s role in our society and I would find solutions […]

[STUDY RESULTS] Why are there less women leaders in the social entrepreneurship sector? 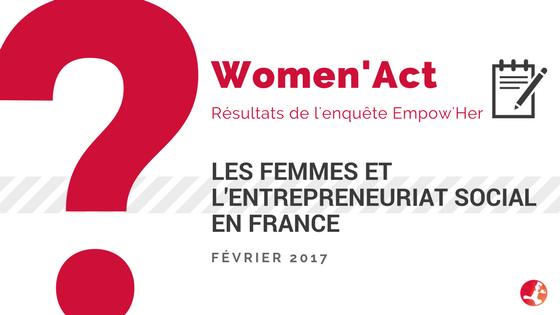